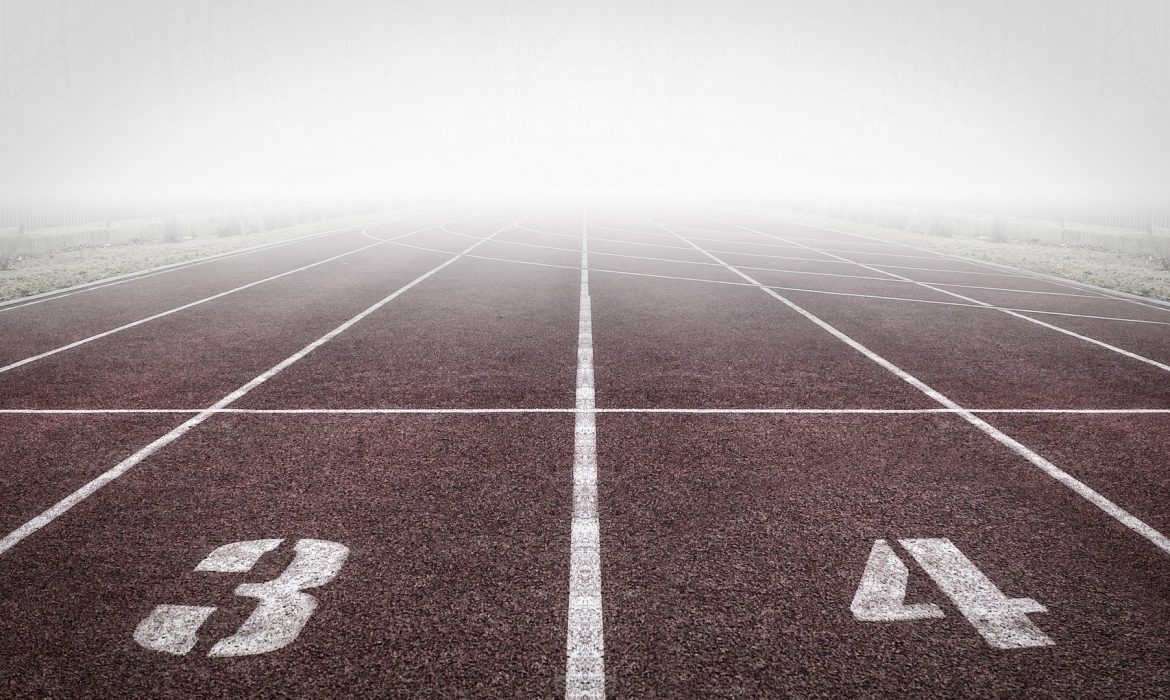 The rise of the online sports fan, social as the new channel of broadcast, digital democratising sports viewership – these are all things having a major impact on the sports industry.

Yet, at times, it might appear that only the major sports industry players are reaping the benefits of these seismic shifts towards digital channels. But, hang on….  smaller organisations can grow rapidly too and are often the ones carving the way and their own niches as they go. This is all thanks to new, mostly internet-based technology – such as cloud-based live stream production, and social video editing and distribution platforms – which are reducing the gap between the biggest clubs or federations and smaller organisations.

At the heart is the not-so-secret-anymore weapon – live video content.

Put simply, consumption of video content is constantly growing, and rapidly so amongst sport fans.

For younger generations, digitally served video content plays an even bigger role than TV played for their parents. Generations of ‘cord-cutters’ are not so interested in having a traditional TV set with a cable subscription. The evidence points to how they prefer to spend time watching subscription based (or free) online OTTs. Millennials and Generation Z folks have moved their parents’ affection for TV, to the web.

However, the choice between either a traditional  TV or an online service is not only a matter of age of viewers: [2] Online viewers also consider online video to be more exciting, as well being mobility-friendly and a better choice when it comes to multitasking as you watch. Sounds about right!

But if you work in traditional TV, don’t worry, it isn’t going to simply disappear. While it has some very big competition in the form of web OTTs, it’s still king of the hill and will remain in this position for some time yet.

When live video and sports combined, what we’re all seeing now is sports brands becoming content companies.[4] But what do I mean by this? Different kinds of sport bodies – clubs, federations, leagues etc – are producing tons of content and sharing this with fans.

The biggest players, like Spanish or English football leagues, might well be selling broadcasting rights to the top TV stations and TV producers. But in order to keep their fans motivated and committed, they also create and share a lot of other stuff that’s not usually televised via traditional TV. See the Tellyo blog on the best examples of such content: Ideas for online video content when you can’t show games.

Elsewhere, the Union of European Football Associations (UEFA) is planning to open their own OTT platform with live video content to complement paid TV. While UEFA is certainly a big fish, they do have lots of events that are not as popular as say the Champions League, such as games featuring women teams, pre-season preparations and matches, injury reports, and interviews with players.[5]

There’s a lot of content that is absolutely worthy of spreading beyond UEFA itself. That’s why the organisation’s latest idea is to make more content eligible to be streamed or recorded as a video. And there’s no better way to promote sports events than video:

This situation can be a huge opportunity for many smaller organisation or lesser known parts of sports institutions. What’s more important – they don’t need huge facilities and resources be able to achieve great marketing, PR and sales results with sport video content. How come? Technology makes it all possible. Recording videos and streaming broadcasts to social media, on a professional level, is very obtainable to all. You don’t need a production control room with multiple screens, tons of electronic devices, or a team of engineers. That’s NASA you’re thinking of! Instead, you need video recording device (camera, iPhone, drone), a decent internet connection and laptop to run video production software. Software like Tellyo Pro, for example:

Our Tellyo Pro is a professional cloud-based platform for frequent and regular live content production. It allows you to ingest video streams to Tellyo and broadcast these to RTMP and social channels, while also clipping live content into videos to post on social media.

Stream Studio is our cloud video production suite that enables you to create dynamic live streams for social channels, with extras like graphical and video overlays and sound mixing.

If you’re using Opta Sports event metadata for example, you can now also automate video clip creation in Tellyo Pro with Smart Clips, giving more power to your editors to quickly create video compilations. Our Auto Clip-to-Post feature means you can also fully-automate clip creation through to social messaging and social posting, all in one go.

For more detailed and data-driven stories, check out our case studies section.

To grow or not to grow?

The facts speak for themselves: live video content can be a leverage to promote your organisation, league, club or sport in general. Video content production is no longer exclusively reserved for the TV and sports giants. As long as you own it or have the rights to it, you can use your events as great video content. You will gain new audiences and please your existing fans, so let your sports video content be your ace!

If you would like a demo of any Tellyo solutions mentioned above, please don’t hesitate to contact us – we’re more than happy to help! 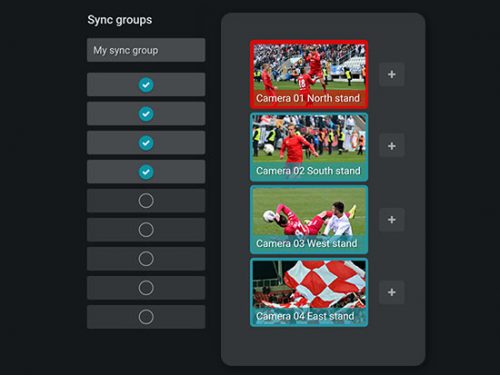 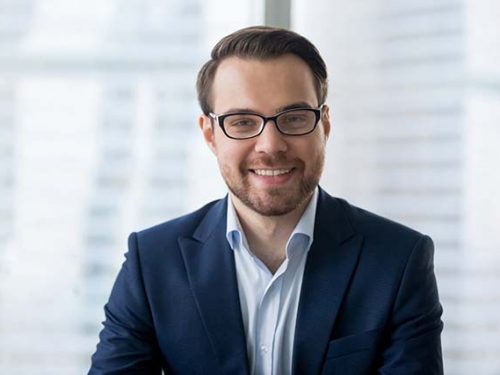