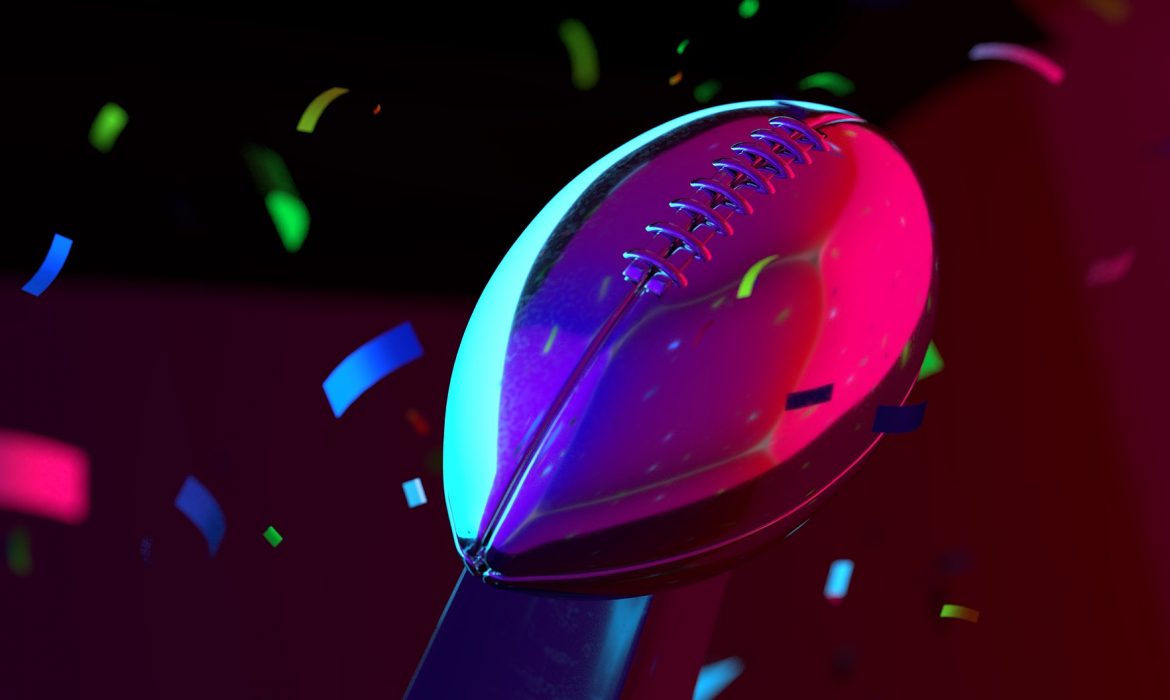 On a dramatic night and on one of sport’s biggest stages, the Philadelphia Eagles were crowned Super Bowl LII champions. Social media reverberated to #FlyEaglesFly!

Thanks to NBC the live stream was widely accessible online for free in the US, and in Europe thanks to the BBC and other media outlets like ProSieben in Germany. Cord cutters got the same content as TV subscribers (wow!), with lots of OTT’s showing the action – YouTube TV, DIRECTV NOW, Sling TV, Hulu with Live TV, PlayStation Vue, FuboTV, and CenturyLink Stream.

The Eagle’s social media team live clipped content, added graphics and shared social videos, just as you can with Tellyo as action happens…

From epic slow motions (this feature is available in Tellyo as well!):

The night was good also for the NFL – over the weekend they gained 100k fans on Facebook. Video was the most engaging content during the two days of Super Bowl madness, with the NFL Facebook page receiving over 1.2 million interactions, including shares.

To capture end-of-game celebrations, the NFL were on Twitter with its technology partner @SamsungMobileUS, filming on a Samsung Galaxy Note8. You can give similar social mentions to your partners directly from Tellyo.

The @Eagles came in as underdogs and left US Bank Stadium as top dogs after beating the reigning champs in #SBLII! ? (via @thecheckdown)

Post-match the NFL rounded up the evening with a highlights compilation, like ones you can produce in Tellyo. It achieved almost 6 million views in the first 30 hours (a number sure to grow).

In the end, everyone was celebrating in the City of Brotherly Love!

even the police are celebrating in philadelphia #flyeaglesfly #superbowl pic.twitter.com/em3uYsSbtU 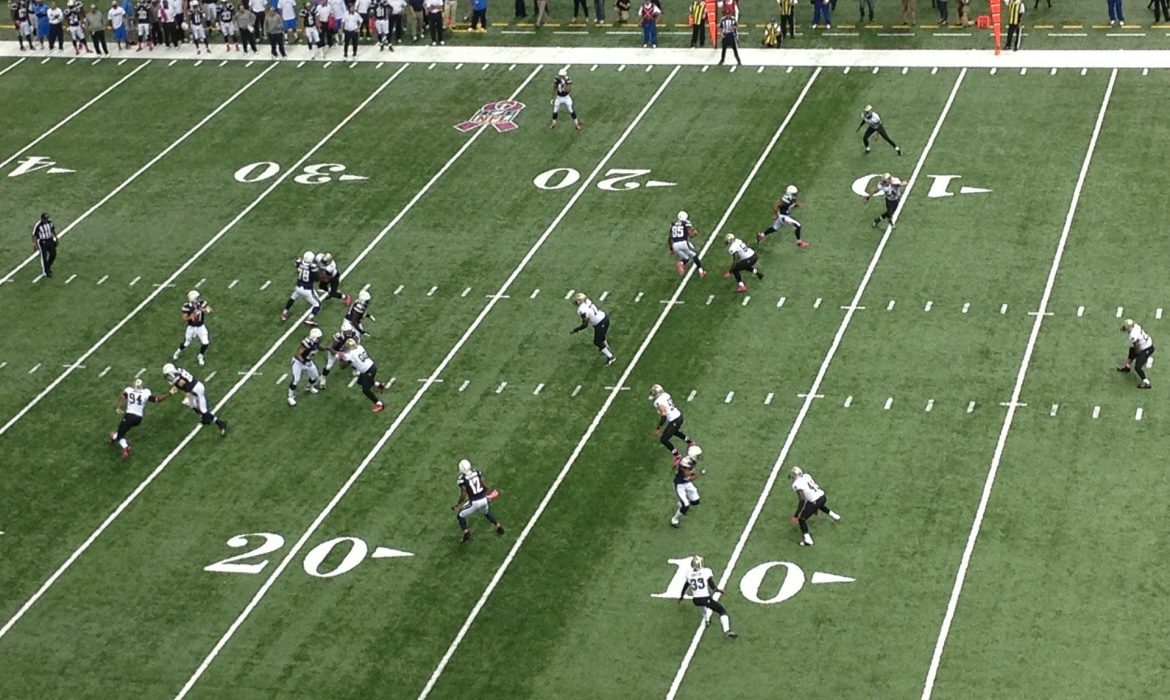