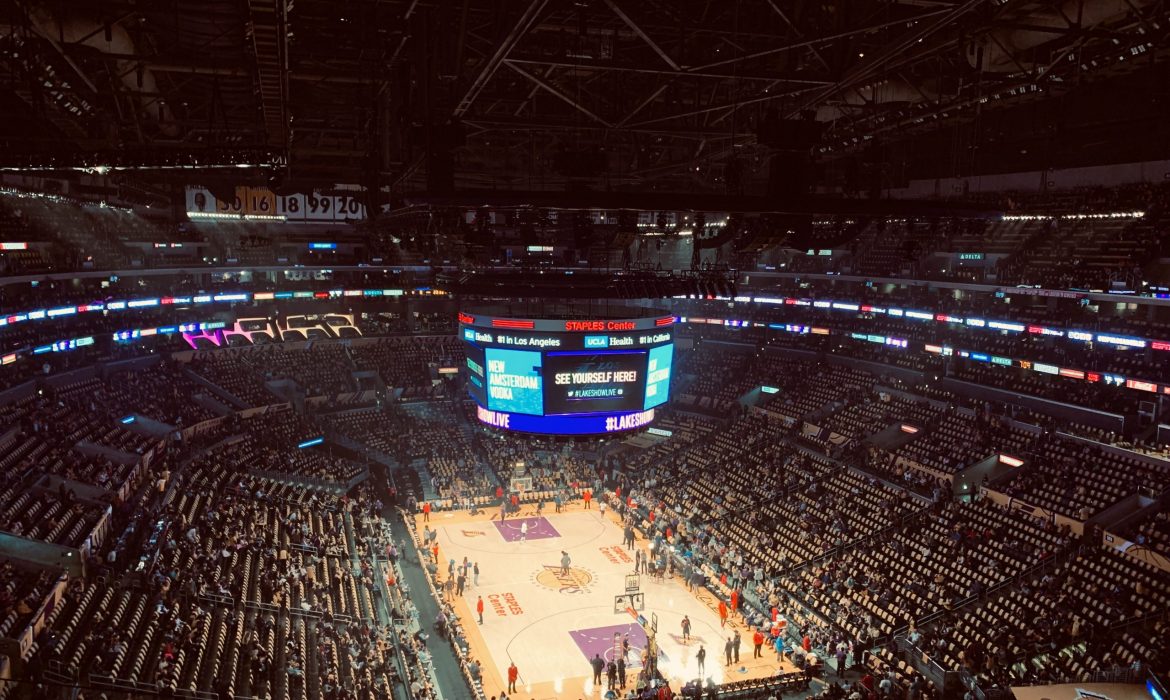 Technology provides both video creators and consumers the means to revel in video. For sports brands, video marketing is the go-to tactic to engage with fans. For fans, video feeds their passion and enables them to experience the action.

Among the big batting brands, the Aussies lead the way with real-time marketing. During games, they package and share video highlights. The team puts its own spin on things by commenting on the action to spark conversations.

The highlights are the most viewed and commented clips on the team’s Facebook page.

The Dragons prove that video marketing can build online audiences for more niche sports. Using Tellyo, they share match highlights straight after the whistle blows. Fans are then able to watch the action and goals as soon as possible.

The club reaches 200,000 people per month, with more than 40,000 viewing their videos per month. Impressive stats for a niche sport in France.

The Cavaliers switch how they treat video. Instead of on-field their real-time videos are strictly off-court. They will show the team entering the arena, or reveal footage of players backstage (something rarely seen on TV).

Behind-the-scene videos generate the most views and engagements. Even more so than the team’s slicker Top Plays highlight clips.

Skra Bełchatow confirm you don’t have to be in the big league to make live video streaming a success. They provide a very inside perspective of the team, streaming a game’s build up and preparation.

With around 13,000 views per pre-game video, fans are enjoying these insider insights.

For a niche sport not broadcast on TV, the NCAA seized the opportunity presented by video. By live streaming games, NCAA fans get to see the action. They can also re-live key moments from this very competitive league.

If the above film doesn’t help you to feel in the moment, we don’t know what will! Unreal!