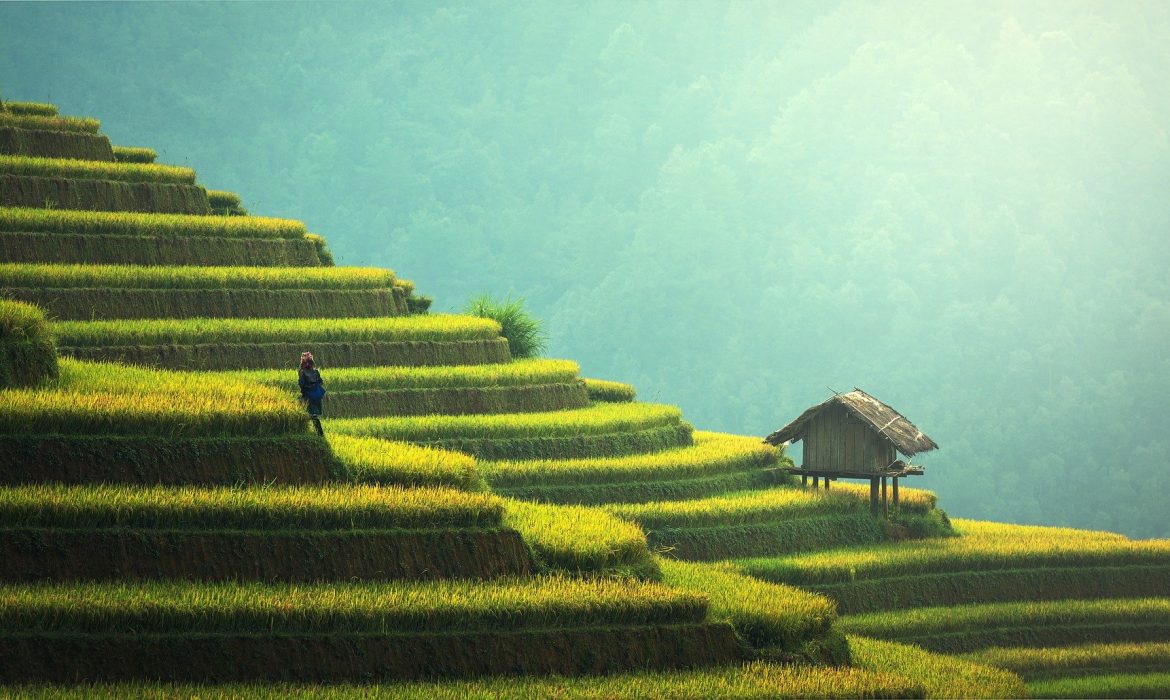 A snapshot of internet, social media and sports consumption in Asia

Asia is a fascinating region: a colossal continent with countless cultures and traditions. When it comes to internet and social media use it’s equally diverse – from high penetration in south east Asia to its lowest in central Asia[1]; while elsewhere Thais spend the most time on the web and Filipinos the greatest amount of time on social media.

With the aim of uniting the international sports marketing and media industry with opportunities across Asia, Sportel Asia is taking place between 13-15 March. So, I thought I would look here at some of the biggest trends in Asian social media and sports.

Check for other sports and social media related stories:

China alone has 772 million internet users[2]. Yet the country still has millions of people that have yet to access the internet, which means there is huge opportunity for growth.

Unlike many countries across the globe, Facebook is not a social media leader in China. Instead, Chinese people tend to use the microblogging network – Sina Weibo. It’s the most important Chinese social network – a source of everyday information and a platform where Chinese people consume huge amounts of content.

According to Nielsen[5], China’s emergence as a sports superpower is no secret. And, as one of the biggest social networks in China, Sina Weibo is natural place for sports stars to be seen and found – in particular European football stars!

On Weibo, there’s an enormous demand for fresh content and information dedicated to the best football leagues in Europe. The most popular football club in China is Manchester United, with Real Madrid and Bayern Munich coming in second and third place respectively. [6] Man Utd is the most followed sports club on Weibo.

The most popular player is Lionel Messi (duh!), with Cristiano Ronaldo coming in second place. However, third place is pretty unexpected: Anthony Martial of Manchester United, which only highlights the uniqueness of the Chinese market.

To rise and shine in China, one of the biggest internet markets in the world, being present on Sina Weibo is a must, not an option.

The popularity of football clubs in China is a reflection of the huge demand for soccer-based content in Asia in general. Super Soccer TV, the Indonesian online-based television network, focuses on football and has a huge demand for its content. Indonesia itself currently ranks 3rd for social media growth (between 2017-2018 at 23%) with football fans often looking for content online through social channels.

Tellyo works with Super Soccer TV to support the live streaming of matches and the creation of short-form football clips for fans to enjoy across the web and social media. The network’s popular channel – supersoccer.tv – acts as a one-stop shop, which can be accessed online, on the go, whenever people want to find football content.

Let’s change the optics a little bit. Do you know what sport is popular in India, Pakistan, and Hong Kong but also in the United Kingdom, Australia and South Africa, all at the same time? If you thought of cricket – then you’re right!

This sport is massively popular amongst millions of people across the globe and there are many cricket tournaments for fans to enjoy worldwide. At Tellyo, we had the great honour to support one of the most prestigious tournaments – The Hong Kong Sixes – that took place at the end of October 2017.

It was great lesson for us – to work with such an engaged, committed audience and millions of viewers who watched the live games online. The event’s organisers were able to provide live streams to a truly multinational audience, which was spread over dozens of countries and across four continents. Live streaming and social media results during the two days of matches were mind-blowing:

With Hong Kong Sixes’ live streams and video content proving 60x more engaging than photos or text posts, these are sure-fire ways to feed the passion and emotion of fans across the world.

The above examples of social media usage in Asia also give us interesting insights into how you might promote your sport or video content in Asia. You need to approach it holistically:

Baffled? If you need a tool that can help you with either providing content to current audiences, or reaching new ones, just let us know. Regardless of your approach, industry and experience – we know how to help.