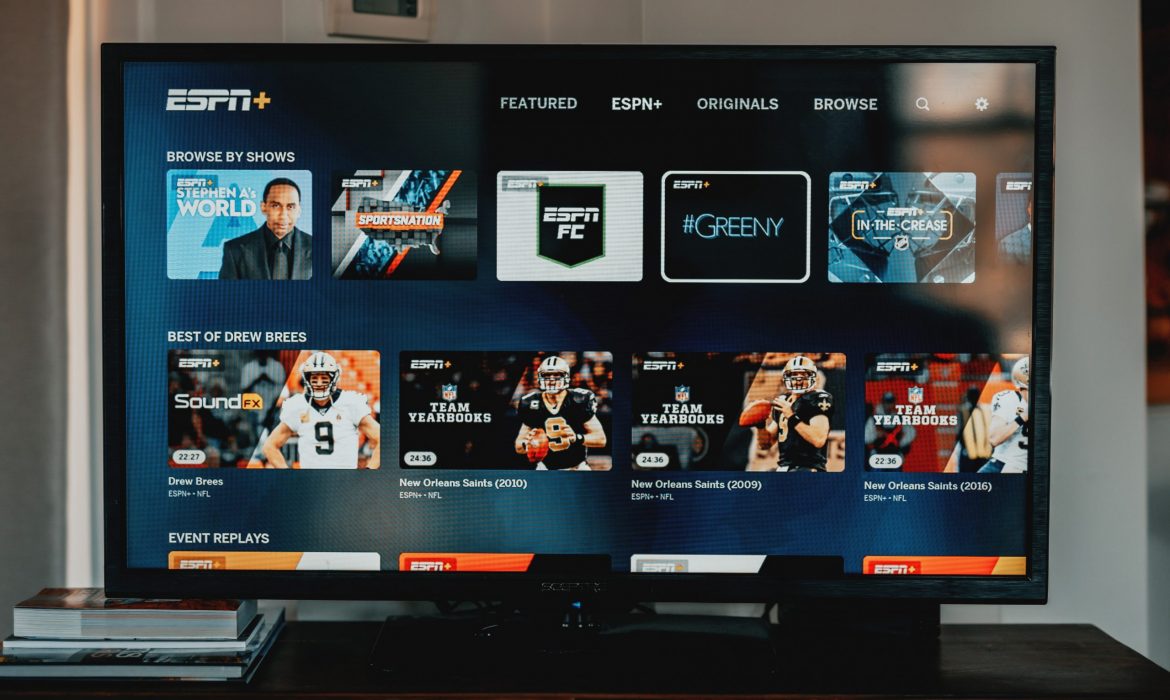 5 convincing reasons you should stream esports

If you were to ask someone – what’s your favourite sport? – the answer would likely be one of the following: football, basketball or cricket. However, this status quo is changing even as I write this blog. That’s because we have a new player in town: esports!

Esports (electronic sports) is best described as competitive, multi-player video gaming. Puzzled? Not really convinced by this whole gaming thing? Here are five reasons to change your mind. By the end of this article you’ll be considering your options!

Believe it or not, gaming is mainstream. No longer a hobby of geeky teenagers (if it ever was), it is one of the most popular ways to spend leisure time – next to watching TV, reading books or actively taking part in sports.

According to research, 67% of US households own a device that is used to play video games.[1] To compare – 58% of American households has one or two televisions, and 39% three TV sets or more[2] (obviously with some overlap between these two figures).

If you also look at the above device ownership stats, these point to changing trends in the tech used for leisure and entertainment. Traditional TV is also on the out as the cord cutting trend continues.

Gaming is part of these wider trends – an obvious example being a TV set used for gaming rather than for watching prescribed TV stations.

All around us we can see how gaming itself is more and more visible in media and culture. Think movies (Resident Evil, TRON, Warcraft, Wreck-It Ralph), magazines (thousands of titles around the world), TV series (frequent video games references in Futurama, South Park, Stranger Things, The Big Bang Theory) and even the advertising world. Game developers are not only buying adverts in digital media, nowadays you can see their ads on mainstream TV as well. The list could go on and on.

To cut a long story short – gaming is everywhere and it’s only just beginning!

Esports events attract colossal amounts of people – both offline and online. Fans include a large proportion of millennials and Gen Zers, both demographics often difficult to access

Esports events attract colossal amounts of people – both offline and online. Fans include a large proportion of millennials and Gen Zers, both demographics often difficult to access. But research also highlights more surprising fan stats – they are often high earners, 38% are women and 58% of fans over 25 have children of their own.[3].

There are multiple leagues and tournaments focused around the most popular online games, like Dota 2, Hearthstone or FIFA and the PES series. Thanks to sponsors, esports players and teams are competing in big venues to massive audiences (both at the venue and online) and for serious money. Figures from SuperData Research suggest that $662million of sponsorship money was injected into esports during 2016[4].

One of the most recognisable esports events in the world – the Intel Extreme Masters (IEM) – engages thousands at the actual event and millions more during digital broadcasts. Held in 2017 in Katowice, Poland, organisers claim that the event was the world’s biggest esports event in history[6].

Here are some stats from the IEM event, which was mainly focused around League of Legends (LoL), Counter Strike: Global Offensive (CS:GO) and Starcraft II. With all the action taking place online, esports are natively digital – a natural environment for gaming and related content.

The biggest digital space in the esports streaming world is Twitch.tv – a digital broadcasting platform that specialises in showing content produced by gamers, for gamers. Bought by Amazon in 2014, Twitch is the first choice for players who want to stream their gameplays and even earn money from donations from fellow players. It is undoubtedly the most popular among players, but sometimes more suited to experienced insiders already familiar with the gaming world.

Linear TV stations are increasingly seeking a piece of the action. ESPN, BBC, SkySports and Poland’s Polsat are amongst the traditional broadcasters investing in the dynamic esports market in some way: streaming events or distributing related content online. These linear broadcasters are proving savvy in the way they’re using digital platforms, such as dedicated web pages and social media, to support their efforts and engage the esports audience. They understand that esports are digitally native and any supporting content must be digital as well. It’s as simple as that.

Digital streaming platforms like Twitch are undoubtedly spearheading the popularity of esports. What’s also really interesting is that gamers like to watch other gamers; while fan audiences are on the rise due to the exciting content on offer. Watching can be a roller coaster of emotions, just like every other sport, and the passion of fans is obvious.

Video is integral to this and YouTube is an extremely popular place for both gamers and fans to watch esports video content. Here are some interesting insights from Google: #5 A growing and engaging market

The value of the global video game market reached over $101billion in 2016 and will hit $128billion+ by 2020[8]. These staggering figures include PC, console and mobile games and point to one thing – people are simply crazy about games! More and more people are spending time and money to play them.

This isn’t a passive market though. Esports fans and players are highly engaged, keenly watching what’s going on in esports, following their own favourite players and teams. Esports are also very interactive – when playing and watching people chat, comment and interact, becoming part of a community of like-minded fans.

So, while they are interested in the most popular Triple-A titles and online games, fans will also be watching esports in their feeds, or practicing their own skills to develop as a gamer, or publishing their own gaming videos as a YouTuber.

The ball is in your court

Beyond doubt, esports is a hot topic. It involves millions of people playing, streaming and watching. The numbers are often staggering and, in many cases, the popularity of this kind of digital entertainment has already exceeded the popularity of ‘analogue’ sports. This represents a huge opportunity for sports broadcasters to get involved in this nascent market, while it’s still fresh and there’s still time.