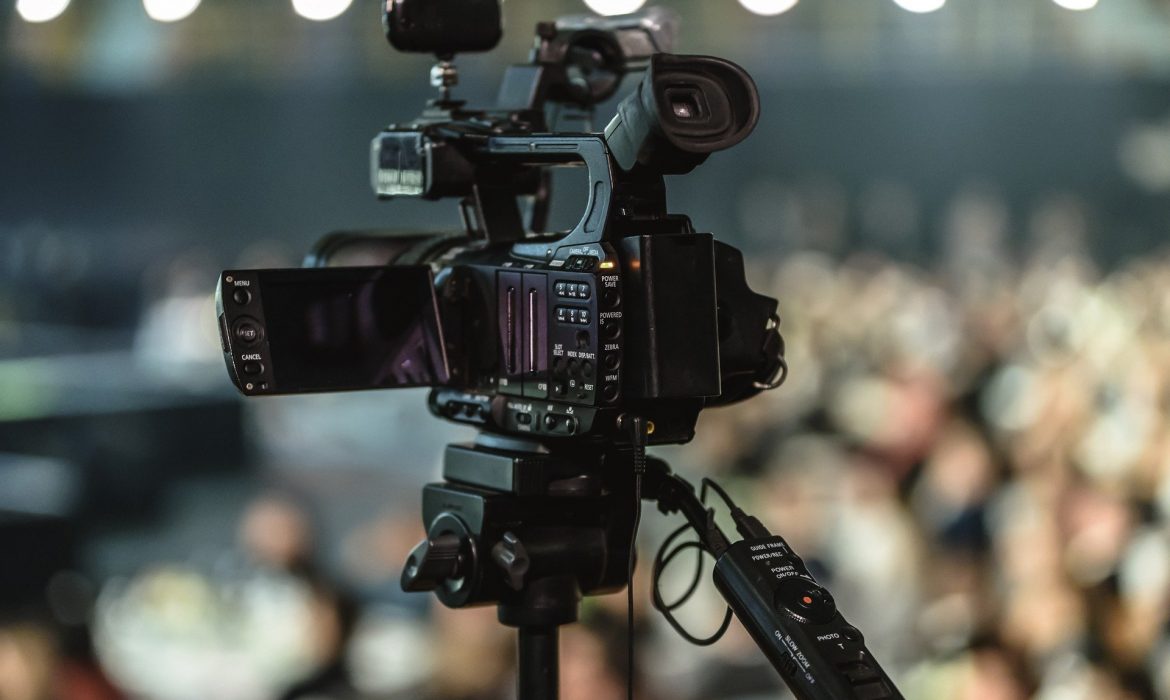 8 common live streaming mistakes that will create a horror show

Let’s face it, Halloween is a lot of fun. But only because it represents horrors that are not real. However, in the broadcasting industry real nightmares can happen, especially when live streaming to social media.

(By the way, have you seen the new Tellyo already?)

In this post, I’m going to run through the most common mistakes that will ruin your stream and scare off your audience.

Mistake #1: Being unprepared for technical difficulties

No matter how cool your event is, there are dozens of ways technical issues can wreck your stream. You can’t avoid equipment failure, nor repair an unpredictable internet outage. But you can think about providing alternative streams for users who are unable watch on Facebook or YouTube, for whatever reason. The same goes with streams at different qualities – depending on bandwidth, some users may want to skip 1080p and use 480p instead.

Think of alternatives to ensure your audience receives a broadcast one way or another.

Mistake #2: Not planning for when social becomes unsocial

When streaming content to platforms like YouTube, Twitter or Facebook you probably want to have as many viewers as possible, right? If so, the more people you attract, the more likely it is you’re going to draw the attention of people not always behaving properly or nicely. Trolls will be trolls, spammers will be spammers – but you must not let them take charge in a public chat or in your comments section. Put in place a moderator who can keep your broadcast free of these kinds of ‘users’.

The web is full of trolls. Protect your audience from them.

Mistake #3: Failing to fill the gaps

People will be watching your content for entertainment. When nothing is happening during the breaks, show them something. Think along the lines of previously prepared highlights, bloopers, statistics or interviews with players. Otherwise your audience will open a new tab to scroll their Facebook feed or to watch a music video on YouTube. Simply put – you’ll lose them.

[bctt tweet=”You can’t afford to bore your audience, so provide them with entertainment!” username=”TellyoTV”]

While live streaming, don’t forget about the people not able to follow your live stream, but who might be interested in what’s going on. Independent from your live broadcast, you should always clip and share highlights – such as goals, dunks and epic fails. This way, fans unable to catch the live stream can stay updated on what’s going on, and you can gain some extra views and reach.

Mistake #5: Not sending the memo!

No one will show up to your stream if you:

You must remember to remind your users that you have a planned event, and make sure they are well informed about it.

Did you know that using Tellyo you can create Facebook announcement posts? These allow users to set reminders for events. How cool is that?

Mistake #6: Falling short when the end is nigh

The live broadcast shouldn’t be a singular event. It should be always preceded by announcement posts before the stream begins and not only on your chosen broadcast platform. During your broadcast, it’s also extremely important to produce short clips with highlights and replays, which will help drive new viewers to the live stream. Finally, after the broadcast, it’s your time to shine again – create highlights with summaries, clip compilations, top 5 plays etc.

Doing so, you will extend the broadcast from a one-off event to a longer, richer series of events focused on your main stream. Guess which one will attract more attention and viewers?

Tired of those scary horrors already? Try a love story instead!

Mistake #7: Being a silent (and creepy) administrator!

This is the face of someone who is streaming content to social media, but doing nothing more. He’s not taking part in discussions in comments section, he’s not answering questions, he’s not producing valuable content in the meantime and he’s definitely not a good example to follow.

Don’t be this guy!

Don’t forget to be like Frankenstein and bring your old stream alive again. To do so, simply make the video content available to watch after the live event. Remember to choose the platform wisely – on Facebook and Twitter, your videos will almost be unsearchable and lost after only a couple of hours or days.

YouTube seems to offer the best solution in this respect, but you could go further and create your own video library for your viewers to watch on demand. You could even start with a simple landing page and videos embedded from the Tellyo player, helping you to increase web traffic or even monetise videos if the demand for your content is high enough.

Make content available in many forms after a live stream. Get more attention, and gain viewers and traffic with your ‘post-mortem’ content.

Don’t be the one to broadcast a horror show! For your own, and your audience’s sake, don’t make the above mistakes. And not only during Halloween!